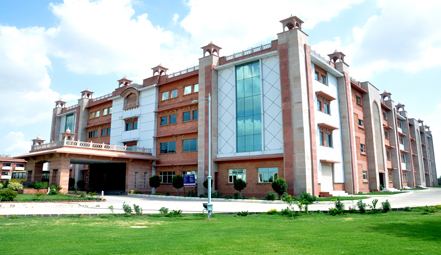 Footwear Design & Development Institute was established by the Ministry of Commerce and Industry, Government of India.

The FDDI campus based in Jodhpur was inaugurated in Year 2013 by Chief Minister of Rajasthan Shri Ashok Gehlot on 1st September 2013.

The campus is spread in area of 15 Acre. It is surrounded by two sides from agriculture university and Ambedkar school and in front is the national highway 65 connecting Jodhpur with Nagaur / Bikaner.

The nearest railway station is located about 12km from the campus, the interstate bus stop is about 8km from the campus and airport is about 15km from where the major cities are connected with different airlines.

Location: The campus is based in Mandore area of Jodhpur city, which is one of the prominent tourist area of the city . The Jodhpur city is 2nd largest city in the state of Rajasthan and it is about 400 yrs old established by Rao Jodha and popularly known as Blue city.

FDDI Jodhpur have total number of 17 classrooms for various courses. All the classrooms have projector facility with air-conditioning 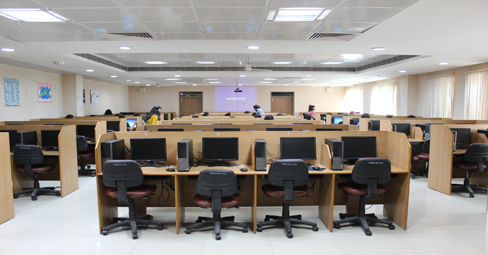 It is having 120 computers with latest software for the usage of students and staff It is fully air-conditioned, well maintained lab. The campus is wireless and offering all-round Wi-Fi Internet access to students and faculty round the clock. 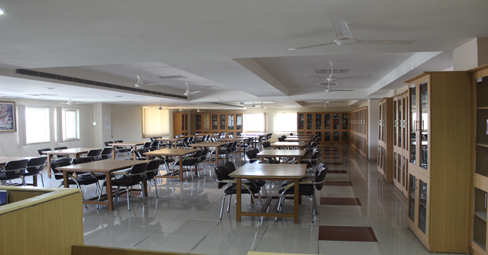 The library is equipped with books from renowned publishing houses related to fashion, footwear and retail. Also it have various novels in English and Hindi for the reading purpose. It has capacity of 70 seater and it is fully air-conditioned. 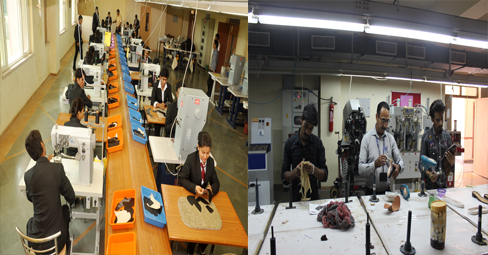 Jodhpur campus has a closing and Lasting lab. In these labs footwear leather is shaped in machine. These labs provide hands-on practice on different type of machines which shapes the leather. In closing lab cutting leather is designed like its sole and etc. 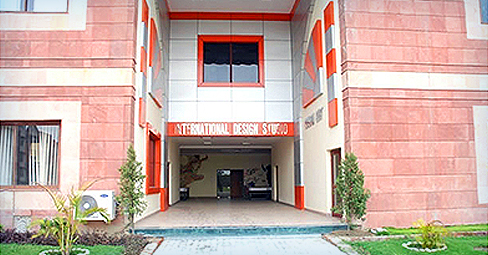 Design studio for upcoming professionals: - The Institute is proud to be pioneer in terms of the most high tech education and infrastructure such as the Design studio & CAD/CAM Lab equipped with most modern and sophisticated machineries and software like 2D & 3D CAD Systems, CAM Systems, Productivity Lab, Sampling Room etc. to nurture the world-class designers for the industry.

HOSTEL CAPACITY AT THE CAMPUS 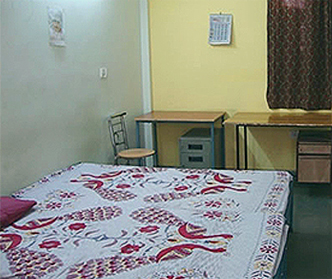 The auditorium is full air-conditioned with stage having lights with sound facility including changeroom with washrooms. It have capacity of 300 people having four exit doors.

An innovative set-up with open-air seating, the amphitheatre provides a platform for students to showcase their artistic and creative talents among other things. In the process, they get an opportunity to improve their public speaking abilities, enhance communication skills & develop their overall personality.